The history of the discovery of the field dates back to 1993. The "Alyans" kaolin deposit was discovered as a result of a competition of the most promising production projects. To work in this direction, a geological department was created in 1993, and then in September 1994 the Alyans Mining Company began its work. This group studied materials on more than 70 deposits and manifestations of kaolin in Uzbekistan. As a result, almost unexplored manifestations of kaolins of the Ketmenchsky area were selected for exploration as the most satisfactory in quality and economically affordable.

Exploration and appraisal, preliminary and detailed exploration were carried out in 1994-1996 by the Alyans Mining Company in order to identify the raw material base for the design of an enterprise for the extraction and enrichment of kaolin. Exploration of the “Alyans” kaolin deposit was carried out without attracting state funds and investments of third-party organizations.

Today the private company “GRK ALYANS” is a modern mining enterprise specializing in the extraction of raw kaolin, production of enriched grades of kaolin, quartz-kaolin mixtures and quartz sand. In its production, the company directs all efforts to the rational use of natural resources.

In cooperation with State Unitary Enterprise “Fan va Tarakkiyot” under the Tashkent State Technical University named after Islam Karimov, work is underway to implement the developed innovative project - “Development of non-waste technology for enriching kaolin from the "Alyans" deposit in order to expand the raw material base for the ceramic industry”.

At the moment projects are implemented  to modernize existing technology to increase production capacities of the enterprise. 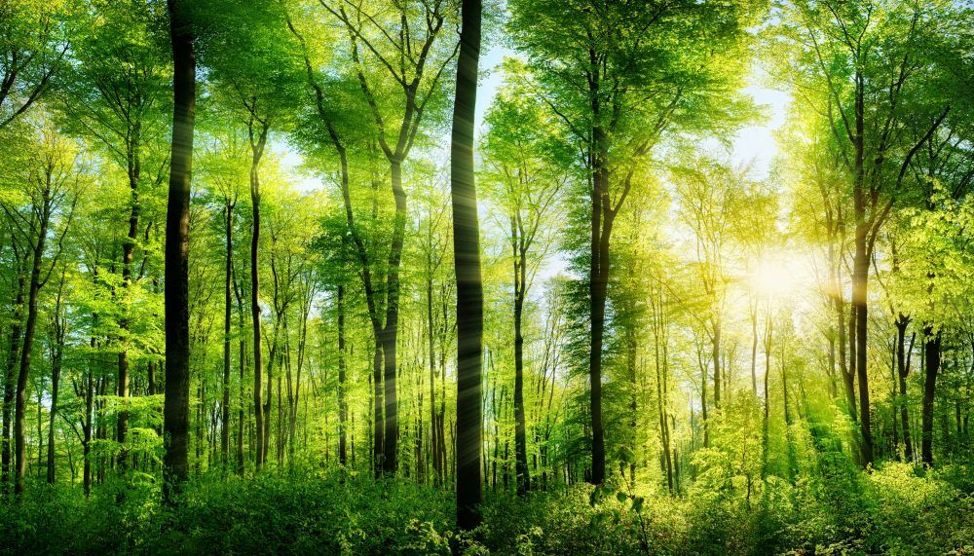 All materials on the site are protected in accordance with the law, including copyright and related rights